The Brissago Islands are the Canton Ticino's botanical park. The little island (Isola Piccola or St. Apollinaire) is covered with spontaneous vegetation, mostly from the Insubrica region, kept in its natural state. On the big island (Isola Grande or St. Pancrazio), which was opened to the public in 1950, mostly subtropical plants with origins from the northern and southern hemisphere are grown.

In 1885 the baroness Antoinette Saint Leger transformed the islands into a residence where painters, sculptors, musicians and writers could meet. The big island became an exotic garden. In 1927 the new owner, the businessman Max Emden from Hamburg, had the actual palazzo, the dock and Roman bath built and increased the cultivation of exotic plants.

Closed during the winter: the park is open from April to October.

SPECIAL FOR CHILDREN - Scavenger hunt!
Are you dreaming of exploring an Island? Go on a treasure hunt following the trails of the pirates to mysterious places with unusual plants on the Islands of Brissago.

Ask for the map at the entrance and follow the clues. Set off on an adventure! 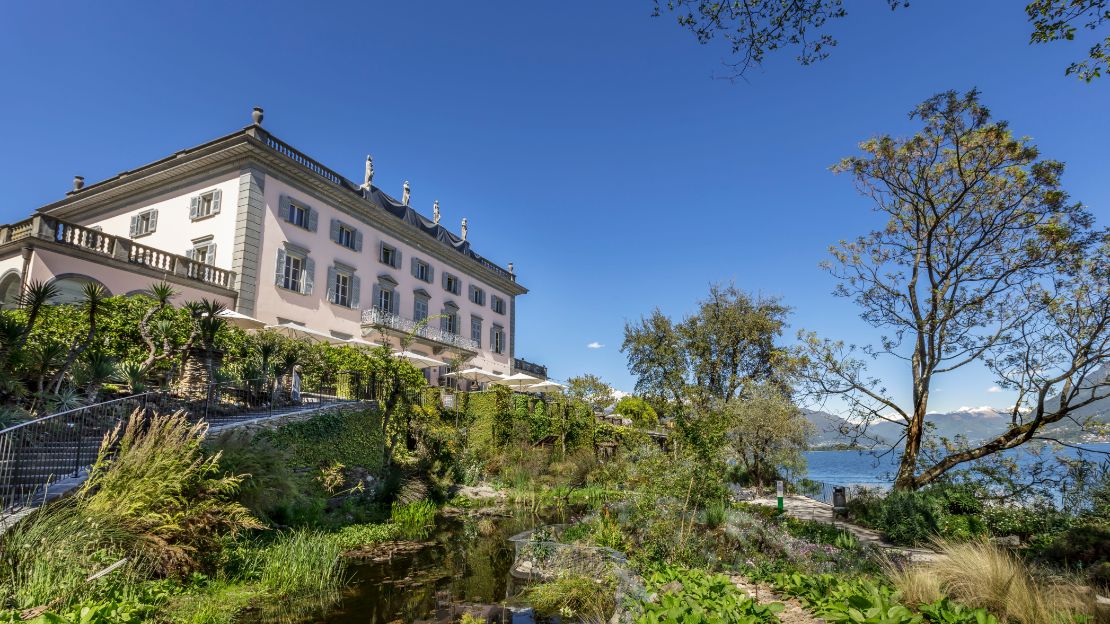 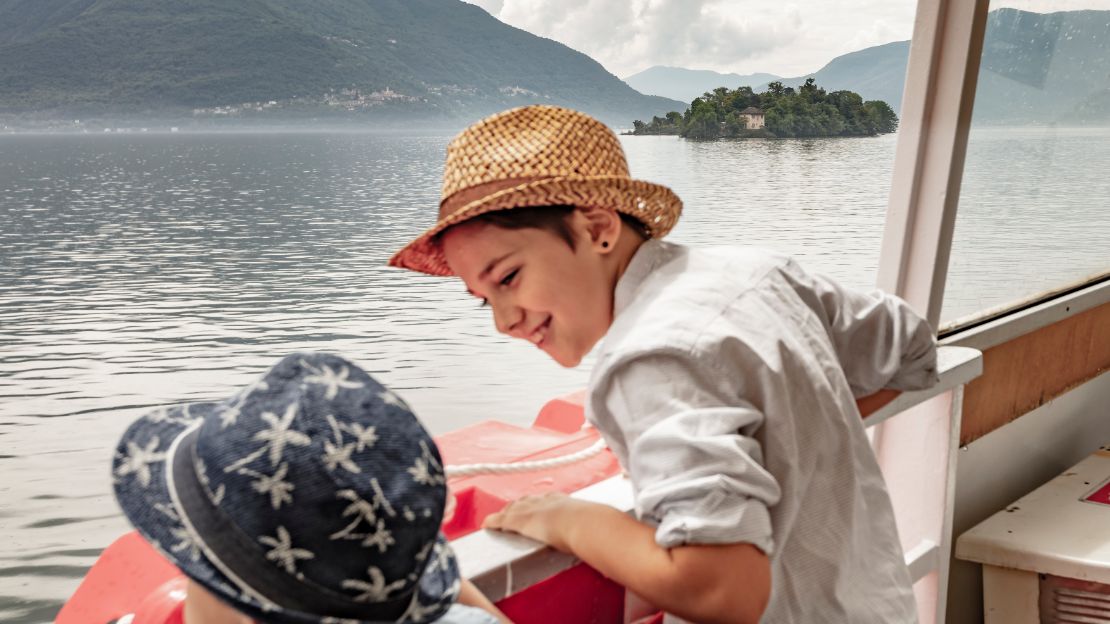 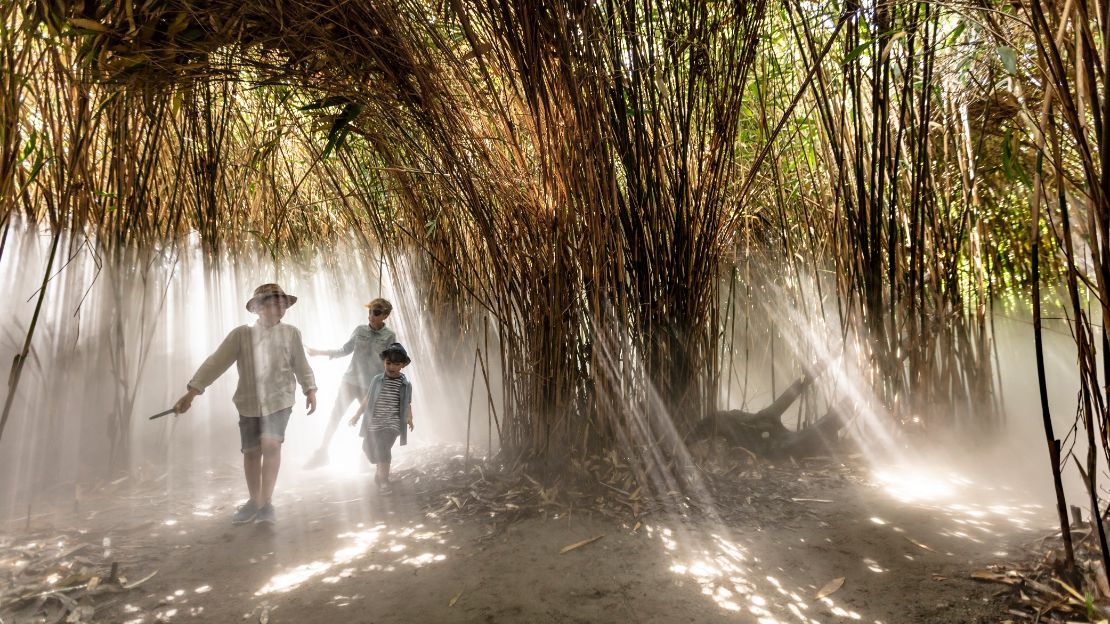 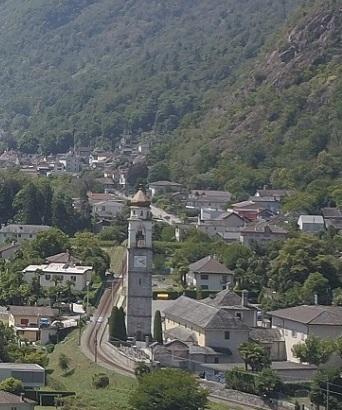 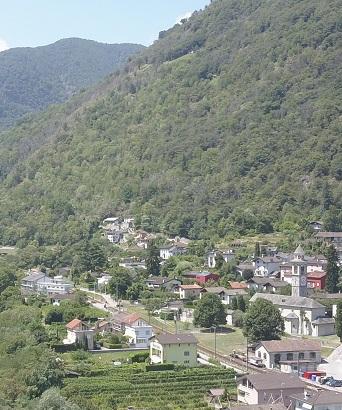 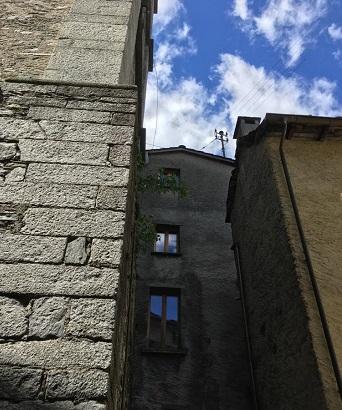 In the narrow alleyways of the village you can discover typical stone houses, historical palazzi and all kinds of picturesque and atmospheric places

Palagnedra is located on a sunny, sweeping plateau at an altitude of 660 metres.