Accetto
Back to the previous page

The Museum of Modern Art in Ascona hosts an important retrospective exhibition that explores the relationship between Alexej Jawlensky (1864-1941) and Marianne Werefkin (1860-1938) who, individually and in pairs, made a fundamental contribution to the development of art in the early 20th century.

For the first time, the exhibition compares these two original figures of artists, through 100 works that retrace the careers of both of them, in a time span that goes from the end of the 19th century to the 1930s, paying particular attention to their private relationship.

The exhibition, curated by Mara Folini, director of the Art Museum of Ascona, is the third and final stage of an itinerary that has touched two of the major German institutions for expressionist art, such as the Städtische Museum im Lenbachhaus in Munich and the Museum Wiesbaden. 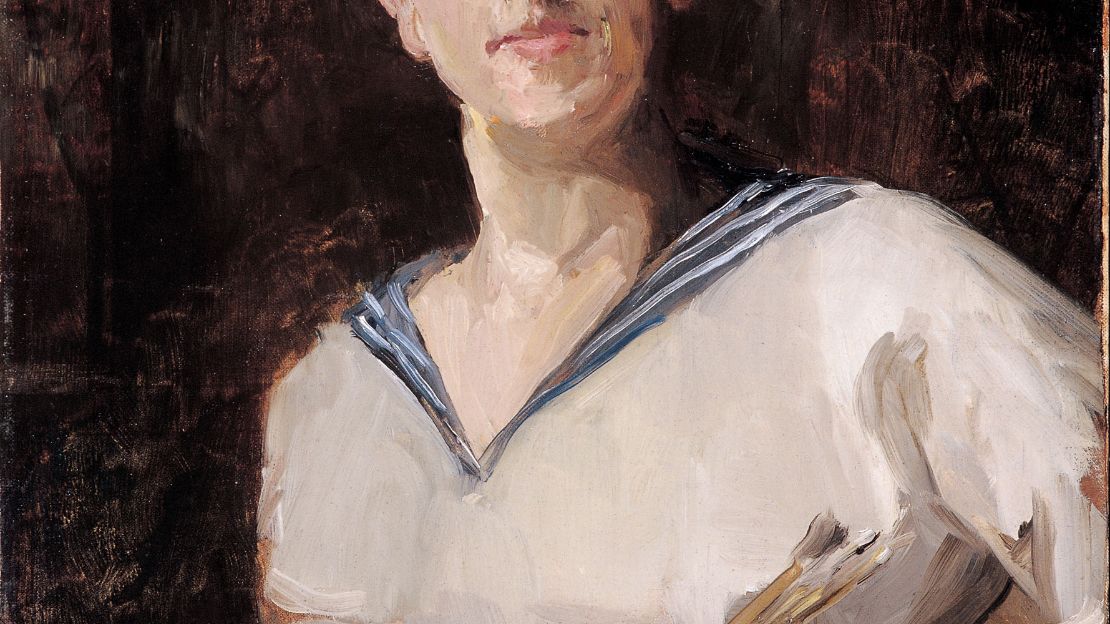 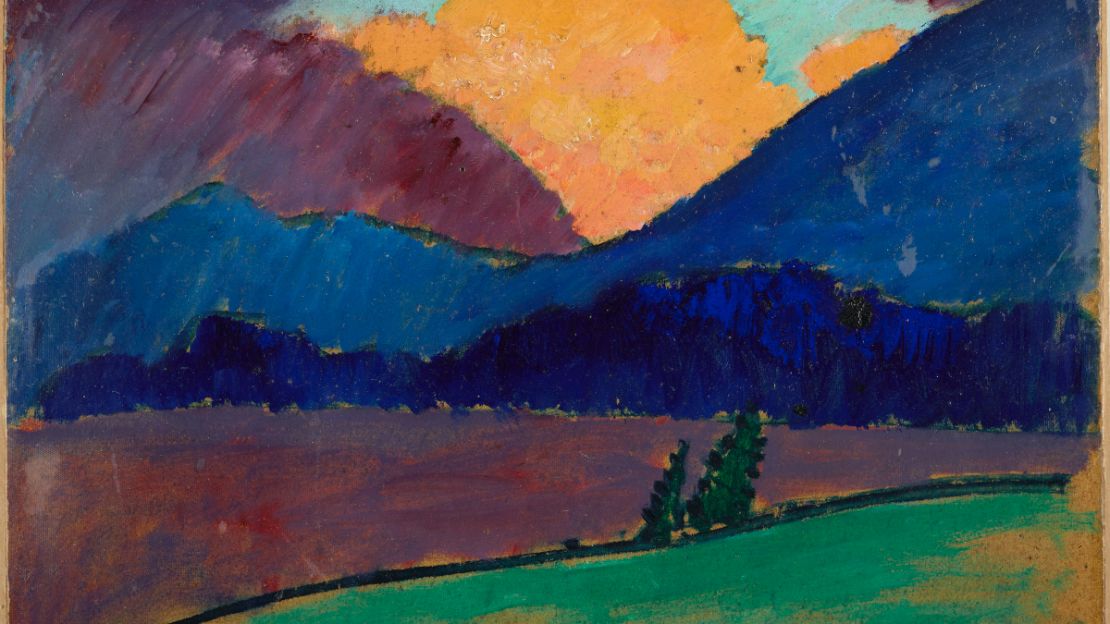 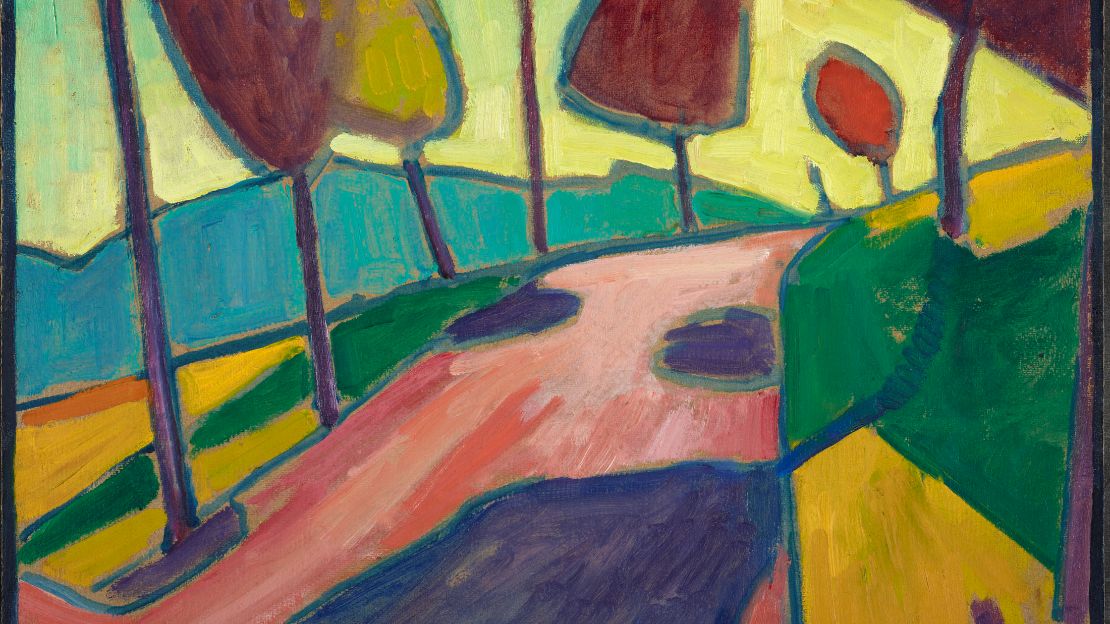 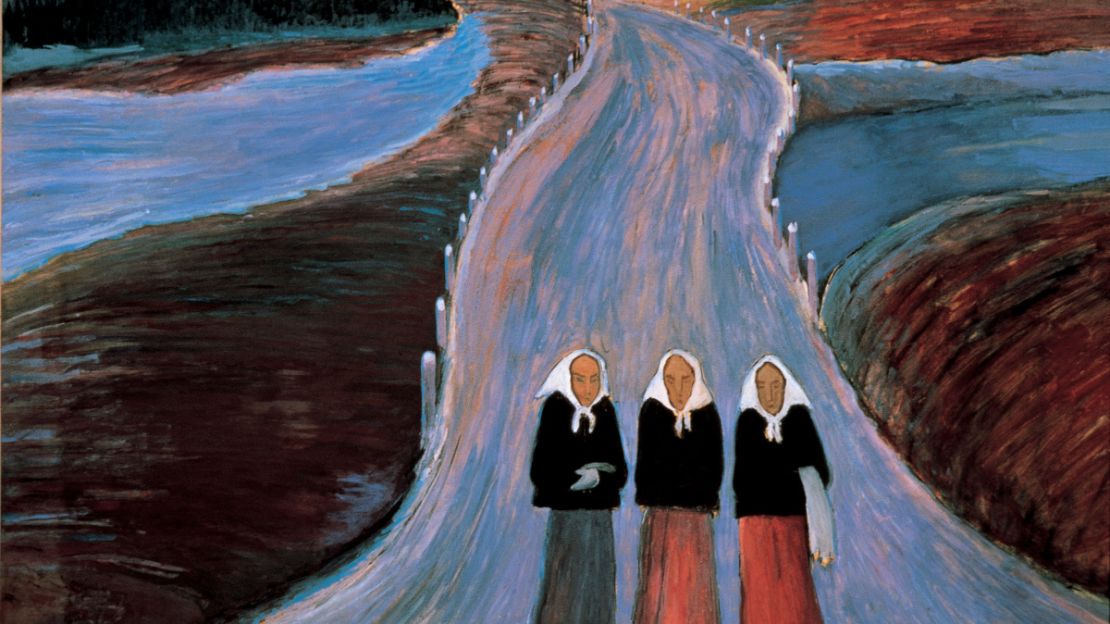 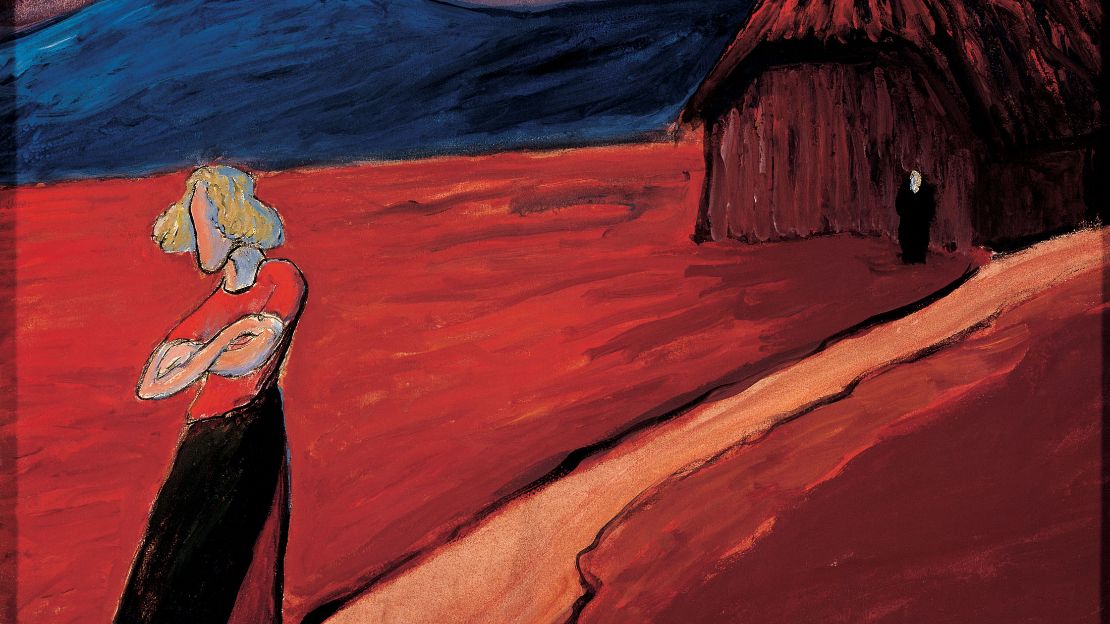 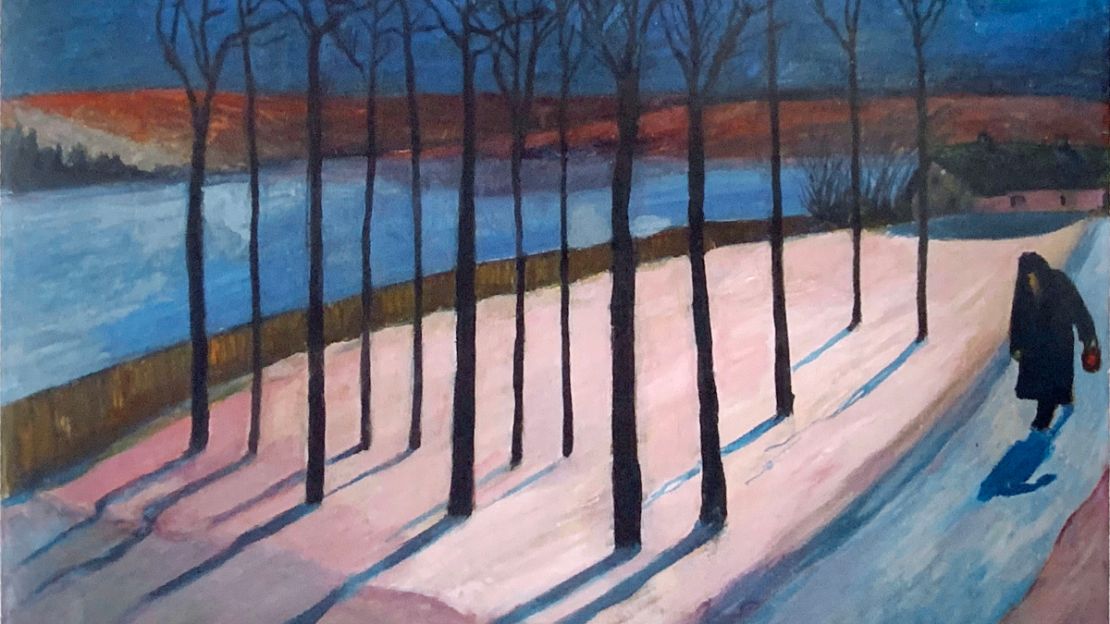 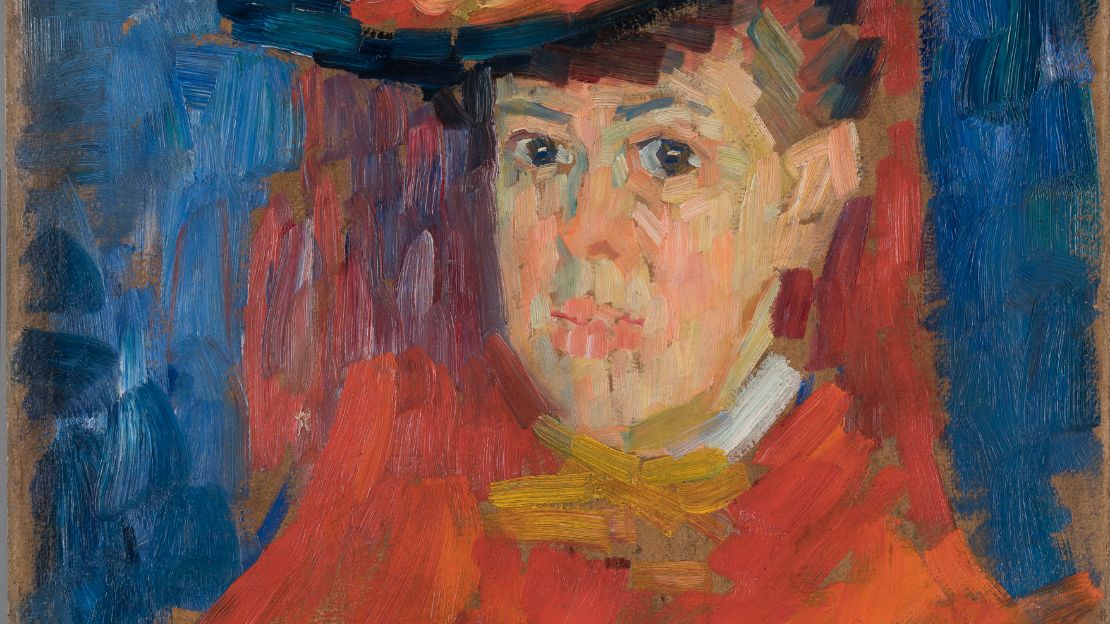 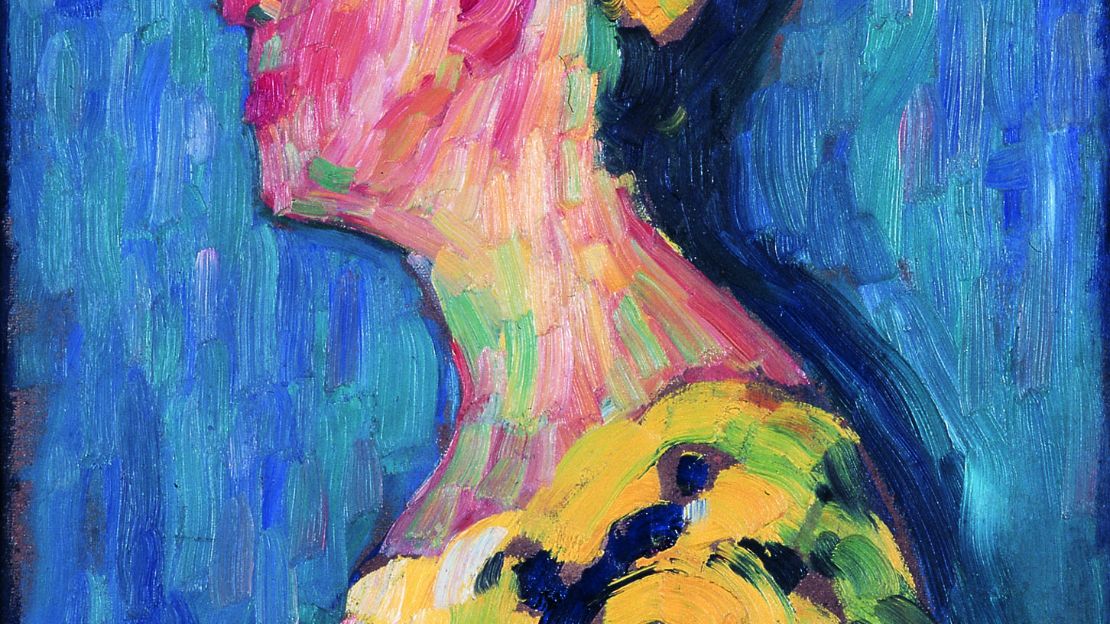 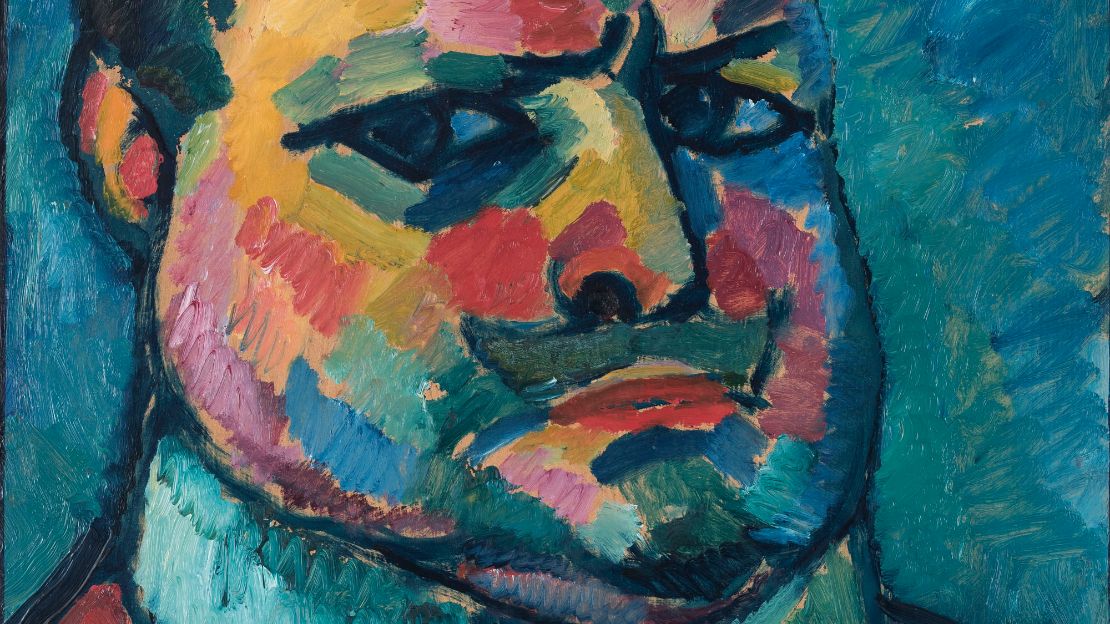 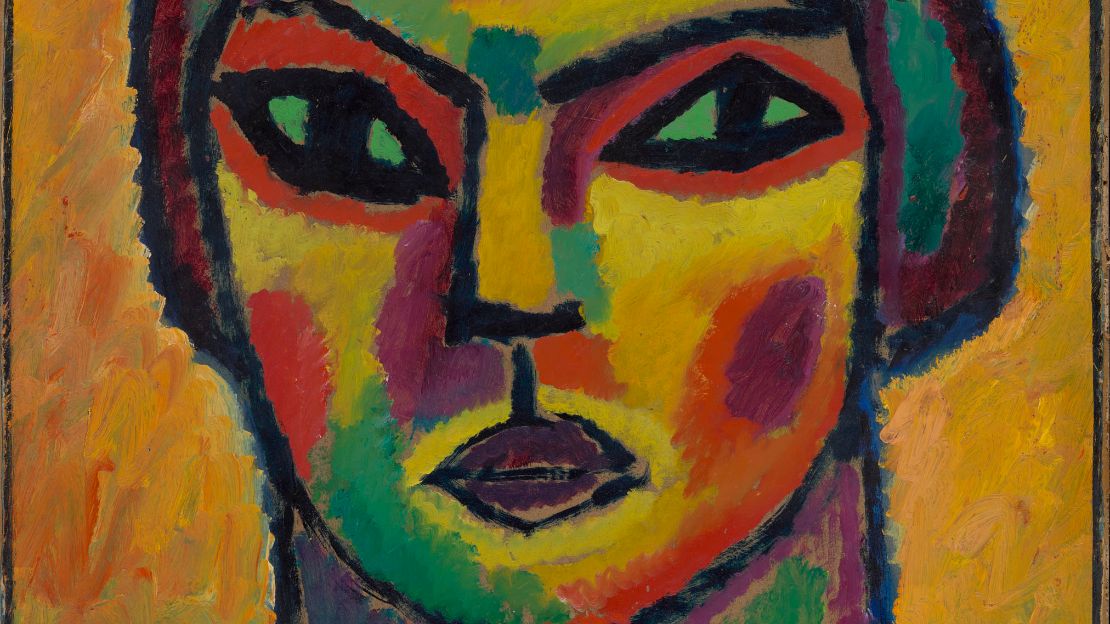 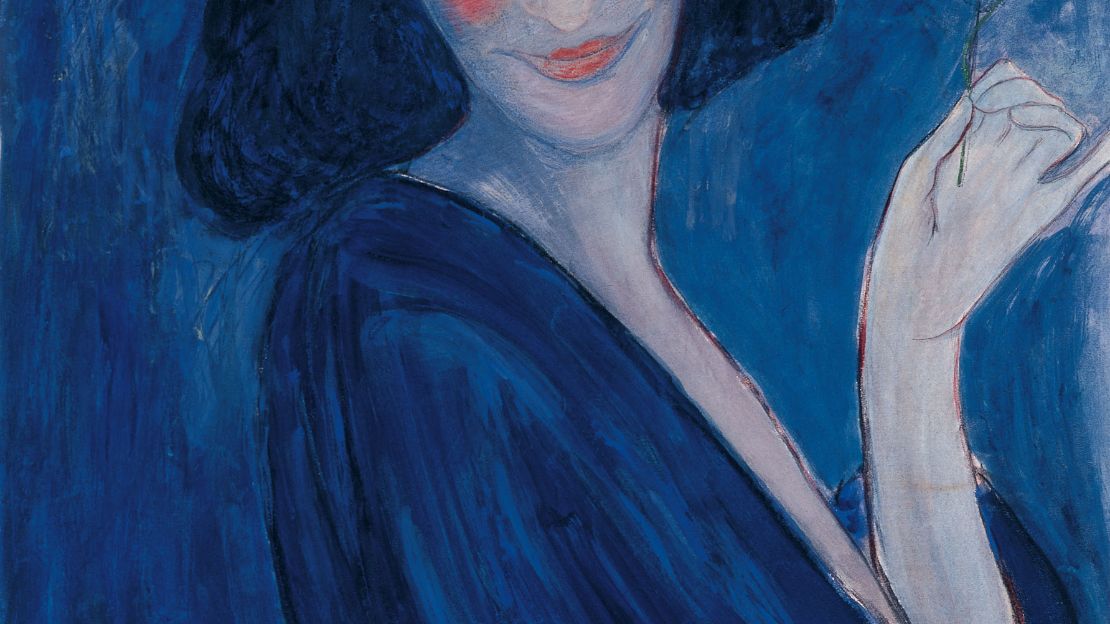 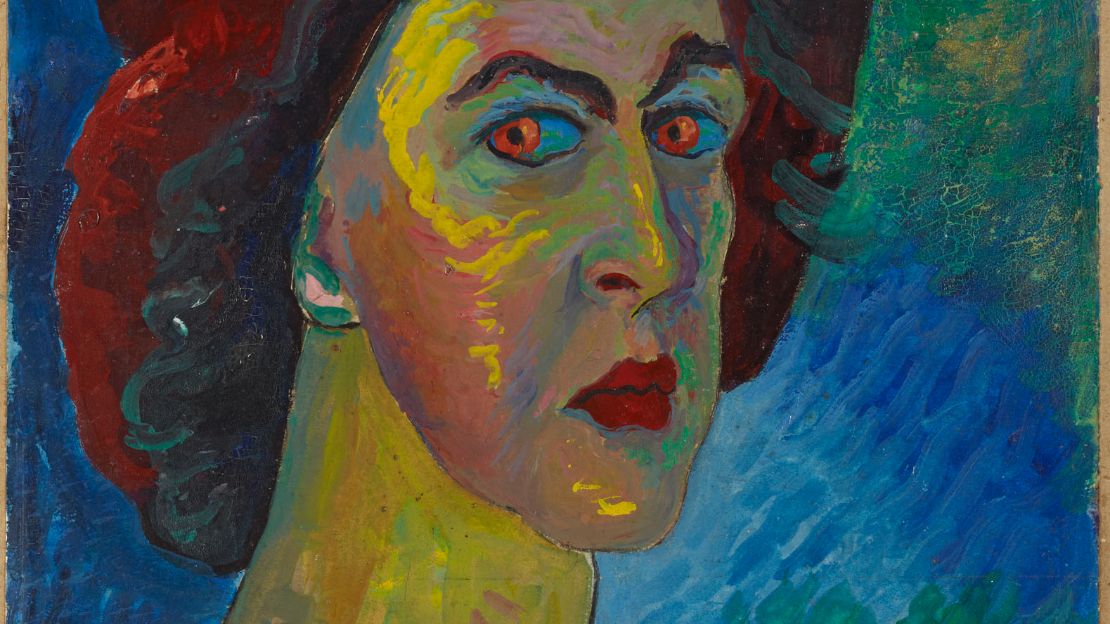 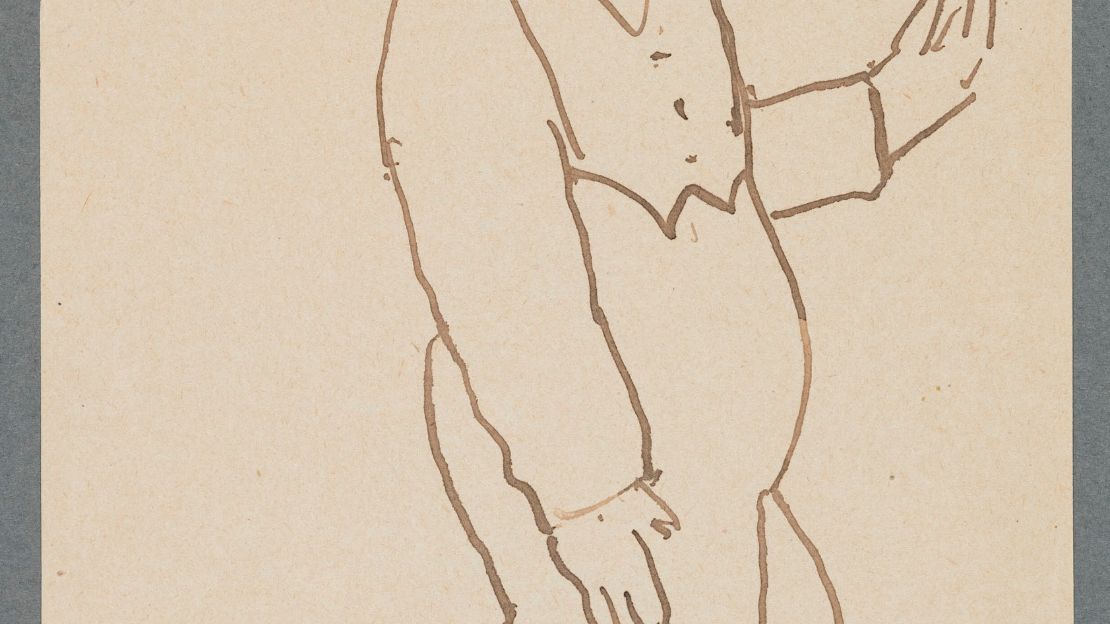 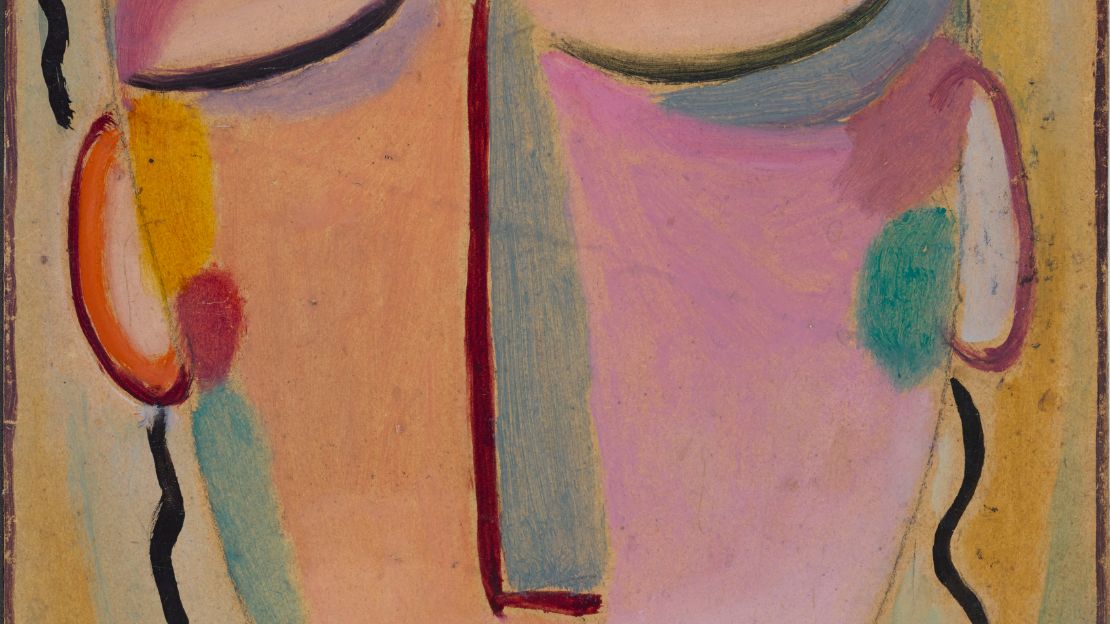 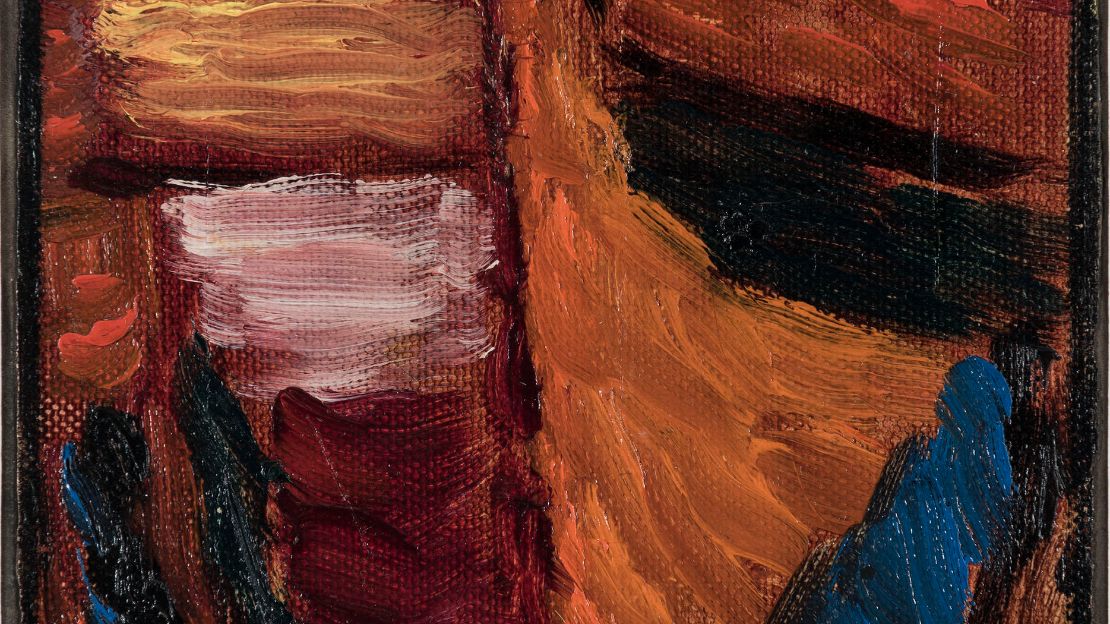