Accetto
Back to the previous page

Between Boldini, Sironi and Picasso

The Musei Civici Gian Giacomo Galletti in Palazzo San Francesco will then host until 11 December 2022 a new major exhibition dedicated to the role of women between the late 19th and early 20th century. The exhibition will propose an itinerary full of dialogues between paintings, sculptures, photographs, period cameras and clothes, which will start with some masterpieces by Giovanni Boldini and will continue with an area dedicated to Queen Margherita, to then focus on the woman painted by artists such as Zandomeneghi, Mario Cavaglieri, Giovanni Fattori, Silvestro Lega, Vittorio Amedeo Corcos, Giacomo Grosso, Cesare Maggi, Carrà, Pellizza da Volpedo, up to Sironi, Modigliani and Picasso. More than sixty works will be exhibited to investigate the interconnections between the various manifestations of modernity, always focusing on the city of Domodossola, which was a living protagonist of the times in these decades. 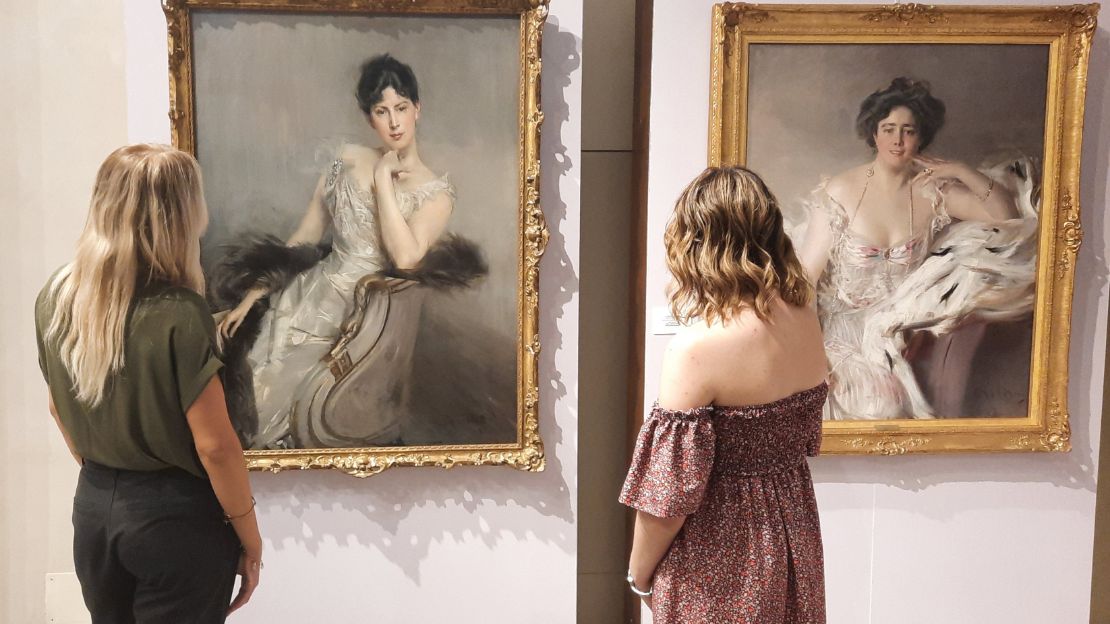 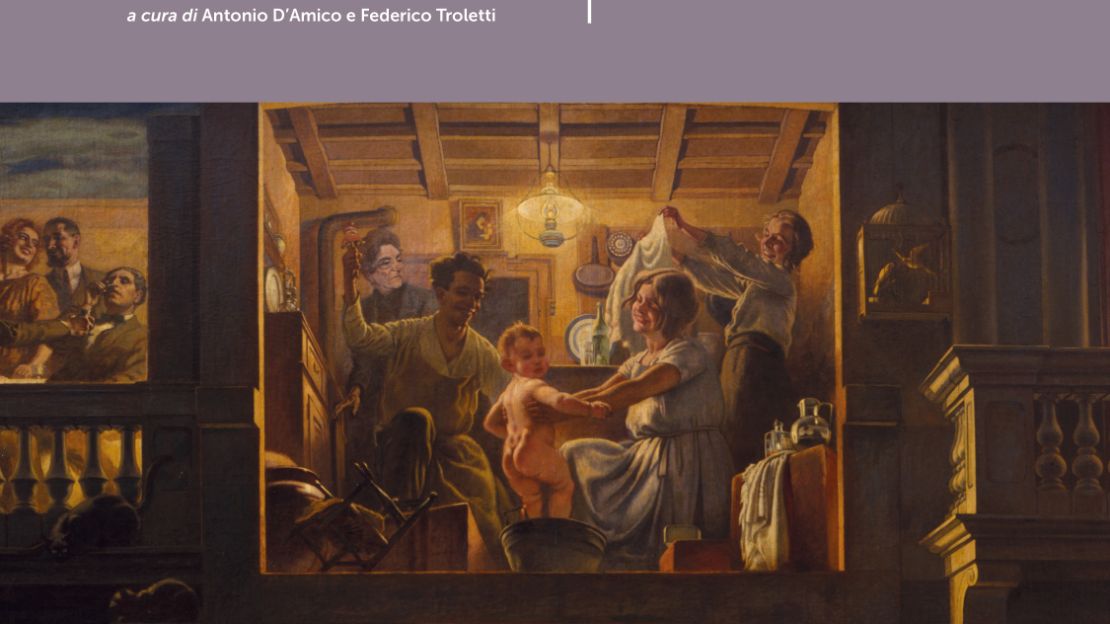