The Vigezzina-Centovalli Railway and Ricky Petrucciani run together towards great goals!

The Vigezzina-Centovalli Railway is happy to announce its new testimonial for the year 2022: Ricky Petrucciani, a sprinter born in 2000 in Locarno and raised in Mosogno (Onsernone Valley).

Aboard the trains of the Ferrovia Vigezzina-Centovalli, Ricky Petrucciani will contribute to increasing the notoriety of the railway's splendid journey through the area between Switzerland and Italy.

Ricky Petrucciani experienced 2021 under the banner of exponential growth, crowned by the U23 European title won in Tallinn and participation in the semi-finals of the Tokyo Olympic Games. 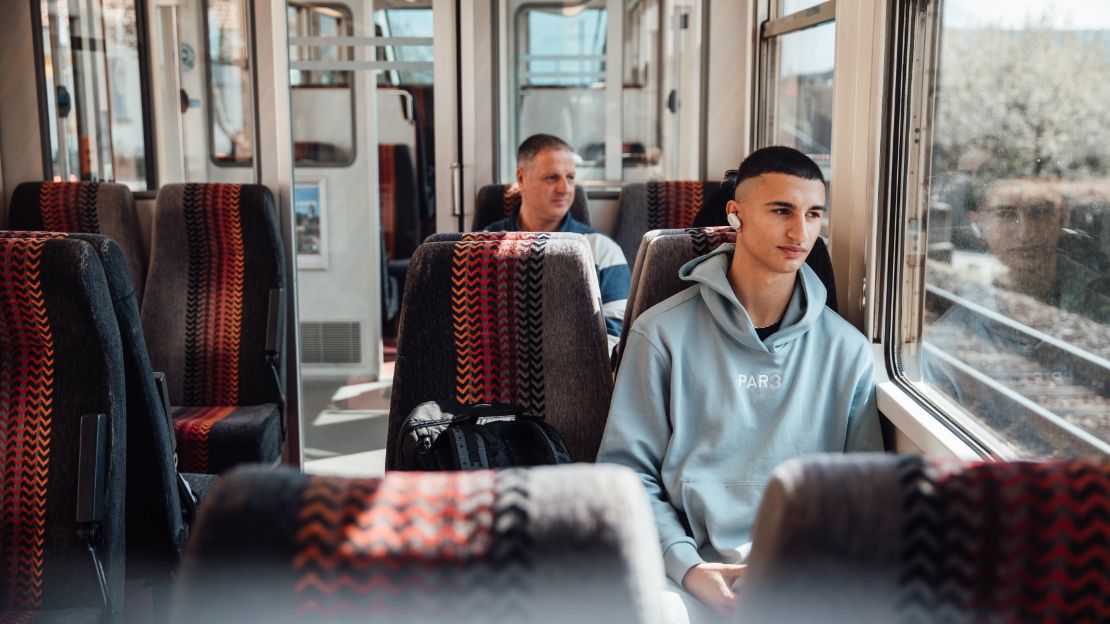 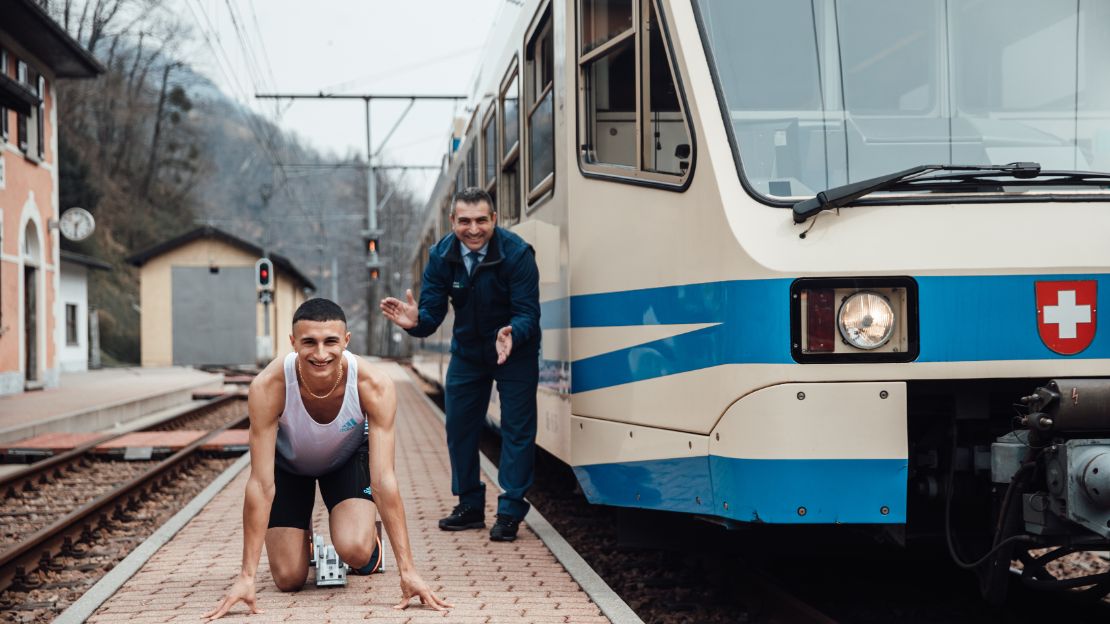 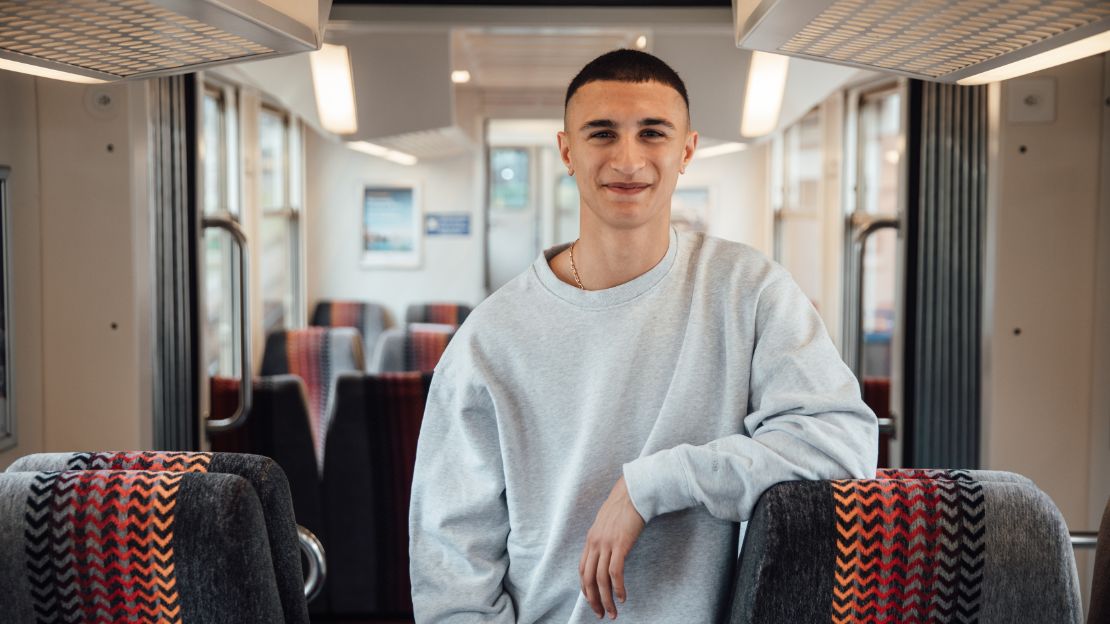