The transport of bicycles is authorised on a limited basis, with self-loading and self-unloading on regional trains.

On trains operating on the National service (Domodossola - Valle Vigezzo) it is possible to transport bicycles (maximum one bicycle per traveller and no longer than 2 metres) if crowded.

The appropriate ticket must be purchased for the transport of bicycles, but transport can only be guaranteed if space conditions permit.

If the bicycle is transported in a bicycle bag, it is transported free of charge if it is considered hand luggage or accompanied luggage, with the exception of dimensions that may not exceed 70x110x30 cm. In any case, the transport of bicycles must not cause danger or discomfort to other travellers.

If the bicycle causes serious disturbance or damage to other passengers, the Traveller will be subject to a penalty of € 8.00 and must unload it at the first stop.

Passengers must carry out the loading and unloading operations themselves and are responsible for the safekeeping of their bicycles and for any damage caused to their own or other passengers' bicycles, staff, rolling stock or third parties. Groups of at least 4 people wishing to transport an equal number of bicycles must make an explicit request to the Management at least 7 days prior to the date of departure. Bicycle transport for groups is not permitted without authorisation from the Management. The on-board staff may not allow bicycles to be carried on board the train if such carriage would jeopardise the train service.

In the event of a missing or irregular bicycle ticket, the same provisions apply as for one-way tickets. The bicycle supplement is non-refundable. SSIF shall not be responsible for the safekeeping of bicycles loaded onto the train and shall not be liable for any damage that may be caused to them. In the event of an accident for which SSIF is responsible, SSIF will pay, at the request of the Traveller, € 260.00 per bicycle for destruction. The ticket is never refundable. 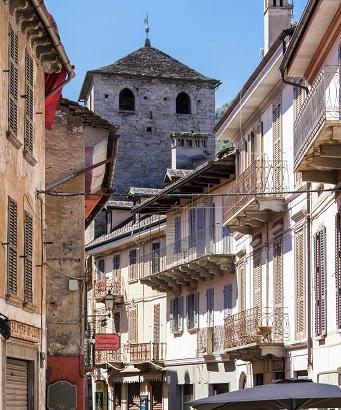 Domodossola is a town full of Medieval charm, located at the foot of the valley through which the Toce flows, at the entrance to seven Alpine valleys 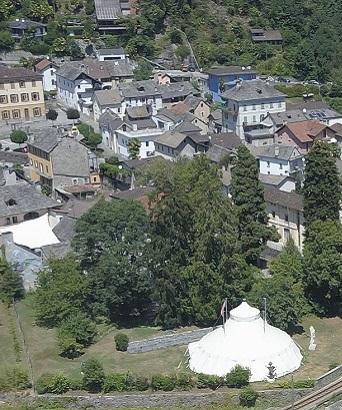 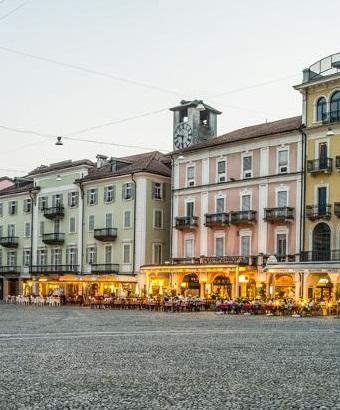 The city of a thousand faces offers experiences for every taste.